This coming Friday, January 10th, I'll be performing a set of compositions inspired by climate change in the polar regions. The concert will include several of my Antarctic works as well as the premiere of a new piece for kelp flutes, water, Arctic stones, and recordings I made in my ship's portholes while sailing around Svalbard in 2011. 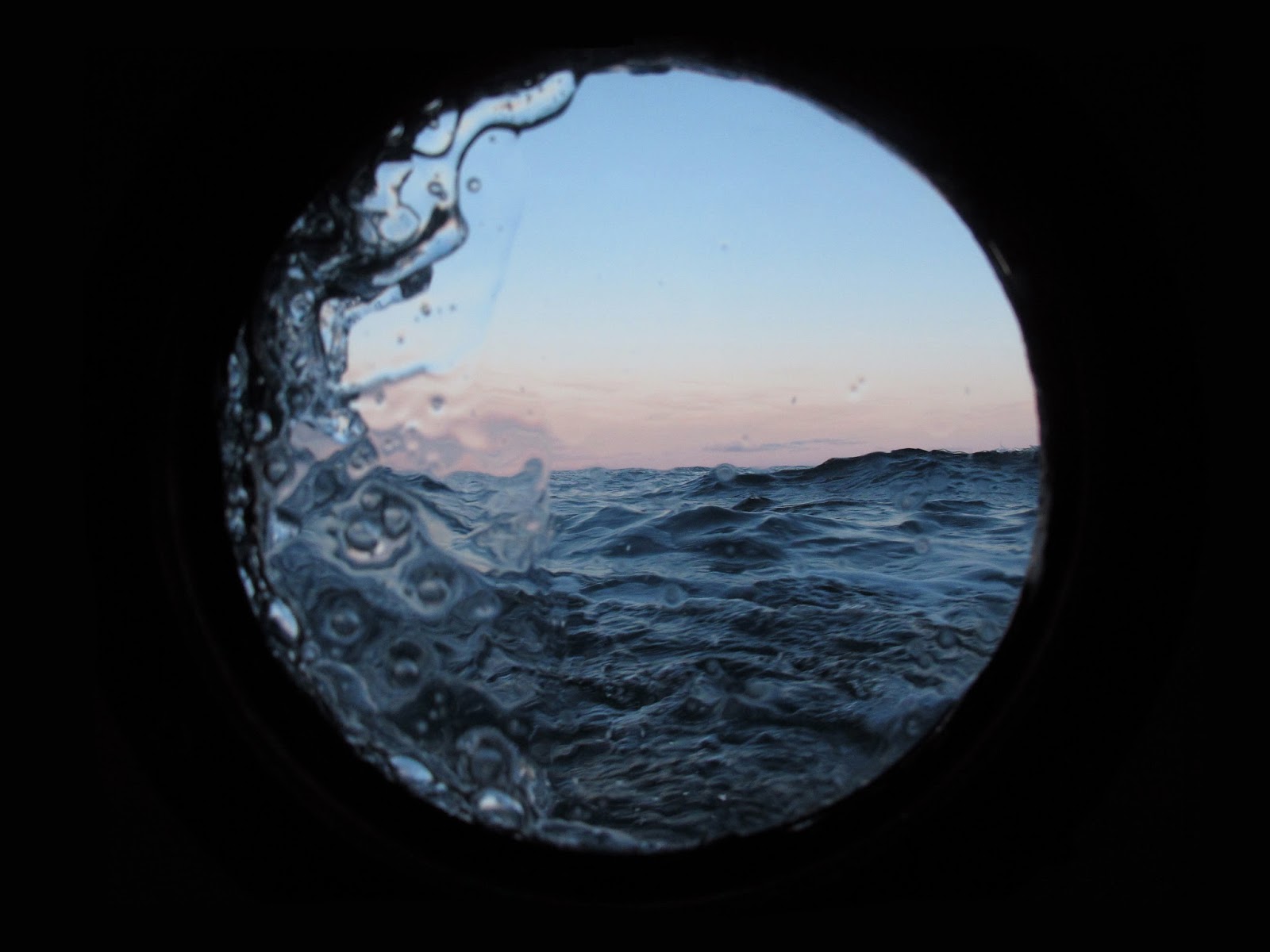